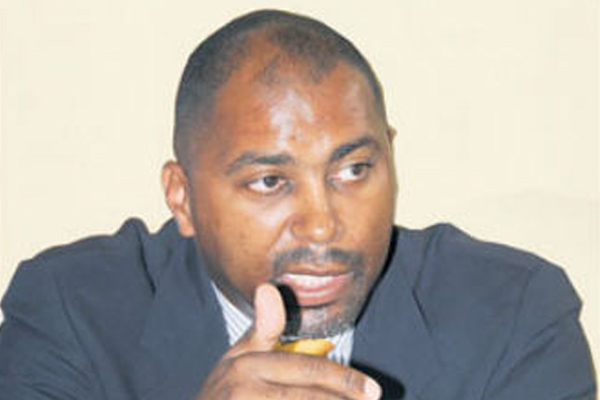 Kingston, Jamaica — The Government of Jamaica (GOJ) says it is implementing a raft of measures to address the issue of cyber-security, following an attack on more than 10 government websites three weeks ago.

“Upon becoming aware of the attacks, the ministry immediately moved to implement several measures to safeguard against further attacks,” Minister of State in the Ministry of Science, Technology, Energy and Mining, Julian Robinson said.

The measures he outlined include:

• Engaging the security forces, and in particular, the Communications, Forensics Cybercrimes Unit (CFCU) of the Jamaica Constabulary Force (JCF), for a formal criminal investigation to commence;

• Seeking technical assistance from our international agencies; in particular the Organization of American States (OAS). Cyber-security experts have commenced an investigation into the attacks and will report accordingly. They will also outline measures required to bolster Jamaica’s cyber-security.

In addition, the International Telecommunications Union (ITU) along with the OAS Government have provided technical assistance for the implementation of the Cyber Incident Response Team (CIRT).

Last week, the Ministry met with information technology (IT) personnel from the government entities that have been affected, and outlined measures and guidelines to address the issues in the short term.

The Minister also noted that the Government’s response to these cyber attacks form a part of the wider approach, which is being implemented by the GOJ. The Cyber Security Strategy will be presented to Cabinet shortly for final approval.

Robinson reiterated the importance of cyber-security systems to all countries, which is a priority for the Ministry. “Jamaica must remain committed to bolstering our cyber-security efforts,” he said.