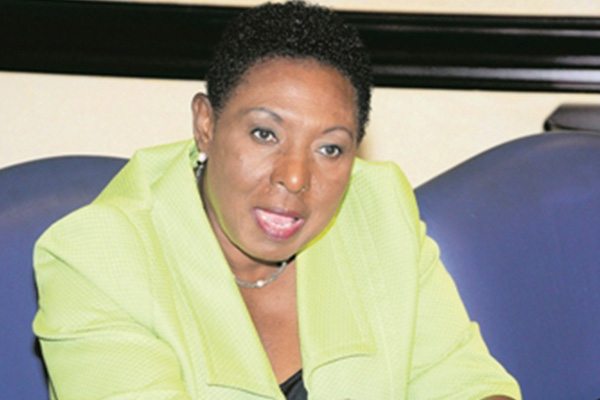 Govt should complete the protection of Pinnacle, Grange insists

KINGSTON, Jamaica — Opposition spokesperson on Youth Culture and Gender Affairs, Olivia ‘Babsy’ Grange has expressed concerns about the manner in which Government has been treating the protection of Pinnacle, the site of the first Rastafari community, founded by Leonard Howell in St Catherine.

According to Grange, the Jamaica National Heritage Trust an agency of the Ministry of Youth and Culture had sought in 2009 to protect the history and legacy of Rastafari at Pinnacle by issuing Notices of Intention to declare National Heritage Sites in respect of five lots totalling 50 acres.

The then Jamaica Labour Party (JLP) administration had even explored the purchasing of the lots for the purpose of preservation and development of the legacy of Rastafari, Grange said, adding that the commitment was clearly to protect the area as a part of Jamaica’s national heritage.

“Questions should be asked about the influence held by decision-makers in this process, and anyone who has acted in a conflict of interest should resign,” Grange said.

“Declaring the property a National Heritage Site will protect it, but acquisition would also allow for the development of a Pinnacle Monument and Entrepreneurial Village which would commemorate the significance of the site and could also become a heritage tourism attraction.

“It is an absolute shame that Rastafari, one of the very key hallmarks of Jamaican culture, has been treated in this manner.  I therefore also call on the Government to consider negotiating additional acreage for acquisition through negotiation or compulsorily to be developed as a planned Rastafari Settlement, with the requisite infrastructure and other government support,” said Grange.