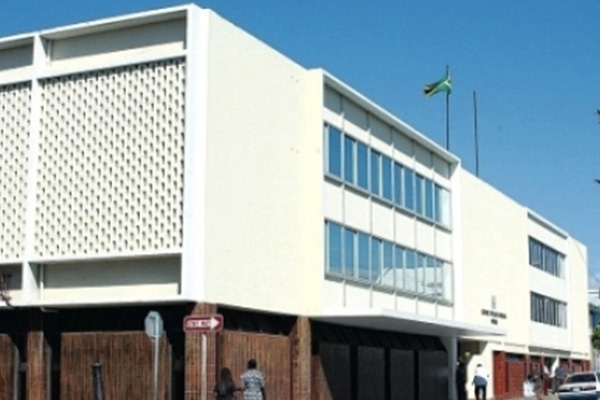 Kingston, Jamaica — The Government on Tuesday tabled the White Paper on “the Reform of the Public Sector Pension System”.

The policy outlined in the White Paper represents a position that accords with some aspects of the report that was tabled in Parliament, but recognizes that the current fiscal environment does not allow for funding of past liabilities.

The Paper has also incorporated proposed changes that will make the administration of the pension system more efficient.

The White Paper also states that: “In keeping with the Government’s commitment to the International Monetary Fund under Jamaica’s economic and financial policies, the scheduled implementation date of the reformed public sector pension system will be April 1, 2016. In the interim, legislative amendments will be put in place, as well as the enhanced administrative system.

Periodic reviews will be conducted to determine if pension increases can be granted, given the government’s fiscal standing.

Other features of the pension system include: a 2.2 per cent accrual rate for workers 55 years and over; two per cent for workers 54 and younger; and 1.8 per cent for new entrants. The salary to be used in the computation will be the average of the last five years.