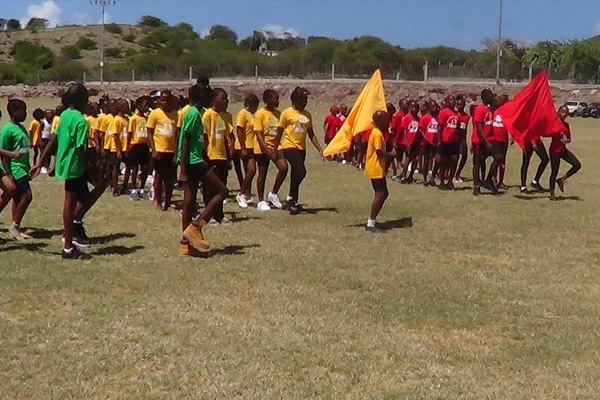 The meet was held under the patronage of former student and athlete Stephen BULL Prentice.

The meet which was held at the Wilkinson Recreation grounds in Brown Hill, got off to a late start but the impressive march past was followed by some exciting events.

Additionally, they also competed in the hurdles and endurance races.

At the end of the day, the final scores were as follows: