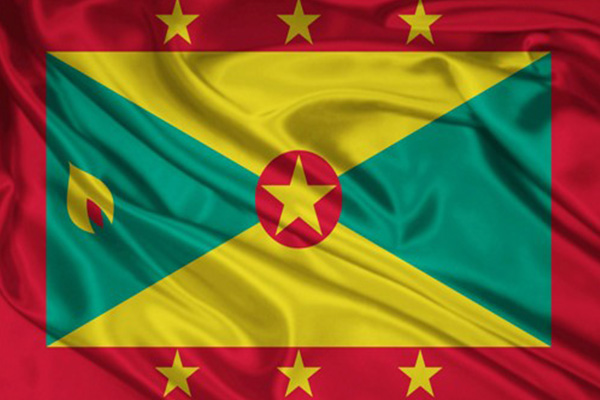 ST GEORGE’S, Grenada (CMC) – Grenada is celebrating its 40th anniversary of political independence from Britain on Friday with the traditional military parade and Prime Minister Dr Keith Mitchell acknowledging that despite some turbulent years, the island has emerged as a “stable democracy”.

Mitchell told Grenadians here and abroad that the island should be “eternally grateful to God for his guidance throughout the years as he made reference to the “turbulent” years experienced during the 40 years of independence.

Grenada was the first English-speaking Caribbean Community (CARICOM) country to have a change of government by the bullet rather than the ballot. The left wing People’s Revolutionary Government (PRG) headed by charismatic attorney, Maurice Bishop ended in 1983 following a palace coup that involved a faction headed by Bishop’s deputy, Bernard Coard.

The United States-led military invasion of the country led to the restoration of democracy and Coard and 17 others were given life imprisonment for their roles in the murder of Bishop and several other members of the PRG government. They were however freed in 2009 after 26 years in jail.

“We are proud that in spite of some turbulent years, Grenada has emerged as a stable democracy, and as a society where the rights of the individual are respected. We have come this far because the foundation was laid by the framers of our constitution,” Mitchell said.

He said he was of the view “that this current generation firmly believes that for us to live out the true meaning of our independence, the 40th-year mark is a good time to start with the type of constitutional reforms that will reassert our independence.

“It is in that spirit that the government has recently instituted a constitution review commission. We are determined to build on the foundation that was set by the Father of Independence, Sir Eric Mathew Gairy.”

Mitchell told Grenadians that they have much to celebrate during the 40 years of political independence from Britain, noting “we have made tremendous strides in the development of all sectors of our national life—in particular our human resources.

“Our people have more exposure in education than they did 40 years ago -thanks to the advent and take off of initiatives in Information Communication Technology. As a government, we will continue to invest in education and ICT- for we believe that is where true independence lies. Together we must continue to promote our traditions and values, as Grenada takes its rightful place among the community of nations.”

He said the achievement of 40 years of self-rule must signify a maturity of vision, inclusivity, productivity and responsibility.

“Let us now truly fulfil our claim of being independent; understanding that we can only do so if we work collectively for the benefit of this nation. Whether you are a Grenadian living at home, or in our Diaspora communities, let us embrace our ideals, celebrate our accomplishments and join hands in development.”