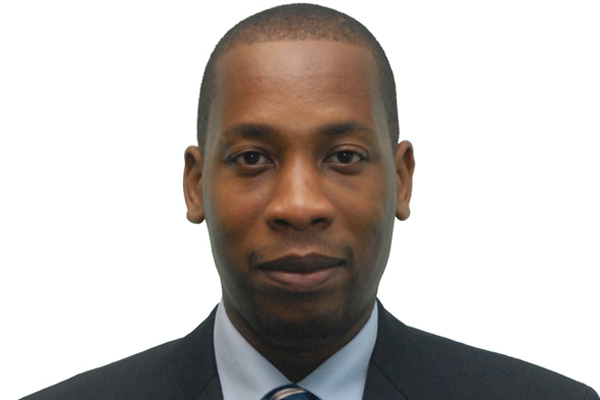 ST GEORGE’S, Grenada (GIS) — The Grenada government says it is well advanced in meeting specific targets ahead of a crucial board meeting of the International Monetary Fund (IMF).

Permanent secretary in the ministry of finance, Timothy Antoine, said most of the targets have already been achieved before an IMF staff-level agreement for Grenada goes before the board for final approval.

The IMF announced the agreement with the Grenada government of US$21.9 million dollars over the weekend.

“There are a couple more to be done, which would be done in the next few weeks – certainly by April,” Antoine announced in St George’s on Tuesday.

“We should have completed all prior actions and then the financing assurances are being worked on,” he added.

Targets already achieved include; lowering of the income tax threshold; increase in property tax; and the customs service charge.

Antoine told journalists that targets yet to be completed include adjustments to concessions which have been granted.

“Part of the Home-grown Programme specially identifies reducing concessions in a selective and strategic way to improve the government collection,” Antoine explained.

“That requires an act of parliament and several of those will be going before parliament soon,” he said.

The permanent secretary reported that since the staff-level agreement came into effect, discussions with Grenada’s creditors have picked up momentum.

A restructuring of Grenada’s national debt is an important component of the home-grown programme.

“Now that we have reached agreement at the [IMF] staff-level, that dialogue with the creditors has intensified including the Paris club.”

The letter of intent between the Grenada government and the IMF is expected to be signed just before the next board meeting.

The IMF has not yet announced the date for that meeting.