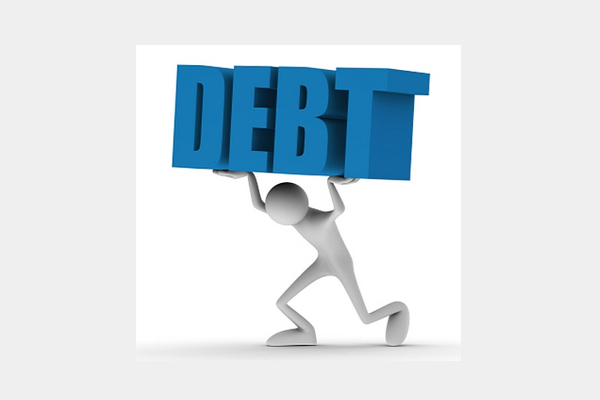 St. George’s, Grenada (CMC) – The Grenada government says the international community is willing to restructure the debt owed to it but insists that the island would have to make sacrifices.

Mitchell, who is also finance minister, has returned home following a visit to the United States where he held talks with officials from the International Monetary Fund (IMF) and the World Bank.

He said that while the financial institutions were willing to assist Grenada it was also necessary for St. George’s to approve and implement a “home grown restructuring programme”.

Mitchell, whose New National Party (NNP) came to office in February this year, said Grenada had been promised soft loans and grants which can put the island on a path of “sustain economic activity with ability to meet its challenges to the most vulnerable citizens”.

Mitchell has soon after being sworn into office announced that Grenada was unable to pay its creditors and was seeking the assistance of the international community to restructure its debt.

Since then there have been several activities aimed at finding a solution to restructuring the debt that is estimated at more than two billion EC dollars (One EC Dollar = US$0.37 cents)

Among the activities included an IMF delegation visiting the island, officials from the Barbados-based, the Caribbean Development Bank (CDB) and other donors meeting with a number of stakeholders including the Grenada Trades Union Council and the business community.

The Conference of Churches Grenada has also held two workshops aimed at explaining the debt to its stakeholders and at the same time deciding on recommendations and suggestions to the Government. The recommendations, which were presented to Economic Affairs Minister Oliver Joseph, noted however that whatever strategy is decided on should not impact negatively on the vulnerable and marginalize in the society.

Grenada, at present is unable to receive any external funding but with the implementation of the home grown restructuring programme it is expected that the island will be able to have access to approximately US$300,000.

Though a formal announcement outlining the component of the programme is yet to be announced, Prime Minister Mitchell recently indicated that there would be a reduction in income tax threshold from EC$5, 000 to EC$3,000.

“Whatever happens, the majority of people will still not be paying taxes because most people are not earning EC$3,000 a month”, Dr Mitchell told a recent meeting held in the parish of St John last week. At present, income tax is calculated at 30 per cent on earnings above EC$5,000 per month.