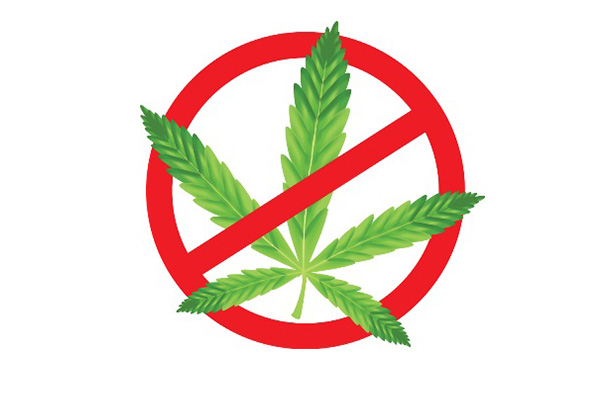 Grenada not in favour of decriminalising marijuana

ST. GEORGE’S, Grenada (CMC) – Grenada has thrown cold water on plans to decriminalise marijuana insisting that the cultivation and use of the drug on the island were illegal.

“Government’s position on this issue is very clear. The cultivation and use of marijuana in Grenada is illegal, and therefore, we will abide by the laws of our land,” Education and Human Resource Development Minister  Anthony Boatswain told the 10th annual meeting of the Grenada Drug Epidemiology Network and National Observatory on Drugs (GRENDEN-NOD).

“One of the key issues which GRENDEN would pay microscopic attention to, and respond accordingly, with evidence-based data in the New Year, is the call for the legalization or decriminalization of marijuana, by certain interest groups in our society,” he told delegates to the conference as he also reflected on some of the serious consequences of drug use.

He told the meeting here Thursday that GRENDEN’s own statistics on drug-related admissions to the Mt. Gay Psychiatric Hospital, for the period, January 1 to June 30, 2013, backed up his concerns about drug use here.

“One hundred and twenty-three patients, consisting of 118 males and 5 females, were admitted for problems derived from the consumption of drugs. Sixty-eight (68) of these patients encountered psychiatric and behavioral disorders, due to the use of cannabinoids. This number comprised 61 males and 4 females, between ages 20 to 70 years,” Boatswain said.

“The government of Grenada and the families of these patients are saddled with the financial, medical and social responsibilities, to care for these persons,” he added.

Caribbean countries have been debating the decriminalisation of marijuana after St. Vincent and the Grenadines Prime Minister Dr. Ralph Gonsalves, last September wrote his regional colleagues calling for a “reasoned debate” led by CARICOM’s political and civic leadership on the issue.

Gonsalves said that the debate should take place in the context of the legalisation of marijuana for medical and health purposes in 20 states in the United States.

But the regional leaders agreed that the Guyana-based CARICOM Secretariat should conduct further research on the medical and legal implications of decriminalising marijuana and that further consultations will take place during the CARICOM Inter-Sessional summit in St. Vincent next month.

However, Drug Control Officer with the Drug Control Secretariat, Dave Alexander, said statistics on the mortality rates of drug-related abuse were not so easy to acquire as he explained the implications of data collection under these circumstances.

“We have spoken with the RGPF on a number of occasions with regards to the issue of vehicular accidents with relation to the use of drugs and alcohol.

We are still unable to collect data as it relates to drug related mortality, and this is not just in Grenada. I think there is only one Caribbean country that provides data on drug-related mortality and this is because it is a big issue. It has a lot of legal implications with the insurance industry, training of staff etc,” he added.