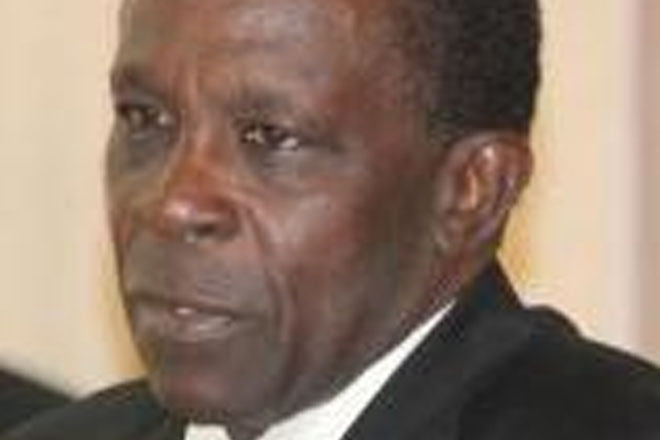 The concerns were raised by the newly elected executive of the Trade Union Movement (TUC) during a meeting with the Grenadian leader on Tuesday.

Roberts, an executive of the Public Workers Union, was also present at the meeting.

Mitchell reiterated his consistently expressed view that this government will not engage in any form of victimization against any worker.

“We clearly accept people’s right to criticize and express their views,” the prime minister told the union leaders. “We also understand that the union has to stand up for their workers.”

Mitchell reminded the union leadership that his administration has demonstrated a willingness to adjust positions when concerns are brought on specific issues, and that there are times when things are done that are not done with government’s knowledge but government gets the blame.

It is therefore imperative, according to Mitchell, that these issues are brought to the attention of the political directorate as soon as possible.

The issue of victimization was one of several issues raised in the first meeting between the new leadership of the trade unions and the prime minister held on Tuesday.

During the meeting, the unions and Mitchell both expressed their commitment to work together on key issues of national concern, understanding that they have their respective constituents to satisfy across the board.