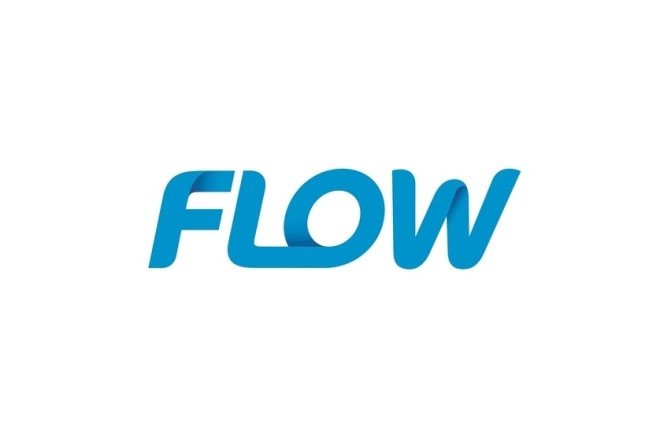 St George’s, Grenada (CMC) — The National Telecommunications Regulatory Commission (NTRC) says the decision by the telecommunication company, FLOW, to increase its broadband services to customers from next month is not in keeping with the existing legislation.

NTRC coordinator, Lawrence Samuel, told an open forum discussion that SRO 54 of 2014 provides all the guidelines to be followed when a telecommunication provider intends to increase the price of its services.

“Instead what was provided was information, not a proposal but according to the law they have an obligation to submit a proposal for approval and to provide proper justification for any increase,” he said.

Earlier this week, broadband customers said they received an email or a telephone call informing them that the monthly cost for the service would increase from November 1st.

“Thank you for your continued patronage as a FLOW broadband customer. As your preferred telecommunications provider, we strive to deliver the highest level of service at the most competitive price.

“To ensure we continue to offer an enhanced level of service and the best broadband experience to you, effective November 1st, 2015, there will be a price adjustment in your FLOW residential broadband package,” the letter stated. It was signed by Acting Country Manager Claudette James-Newton.

“With this adjustment, our broadband speeds continue to be the fastest on the island, at the best rate,” said that letter which also directed customers to contact the company “if you have a query regarding this change”.

But Samuels said that the legislation gives the NTRC certain powers and there must be justification for any price increase.

“It cannot be a case of justification all willy nilly, what we saw was documentation as a matter of information and not for an approval,” he told the session which was held as part of activities in observance of the NTRC 15th anniversary.