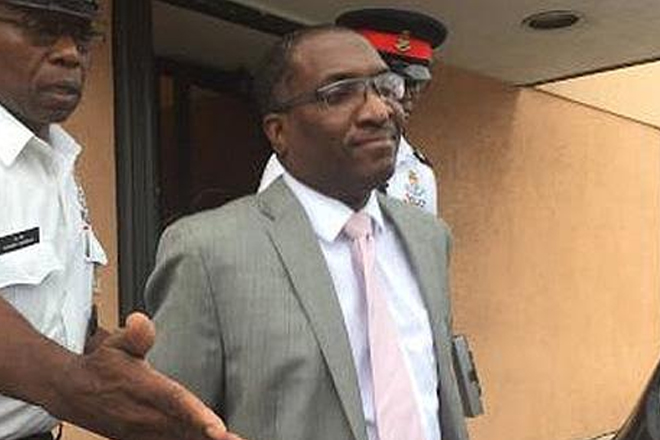 The former chair of the Cayman Islands Health Services Authority (HSA), Canover Watson (45), has been found guilty of two counts of conspiracy to defraud, one count of conflict of interest, one count of fraud on government and one count of breach of trust following a nine week corruption trial over a lucrative hospital payment and verification system.

However, he was found not guilty of money laundering before he was led out from the Grand Court and remanded in custody.