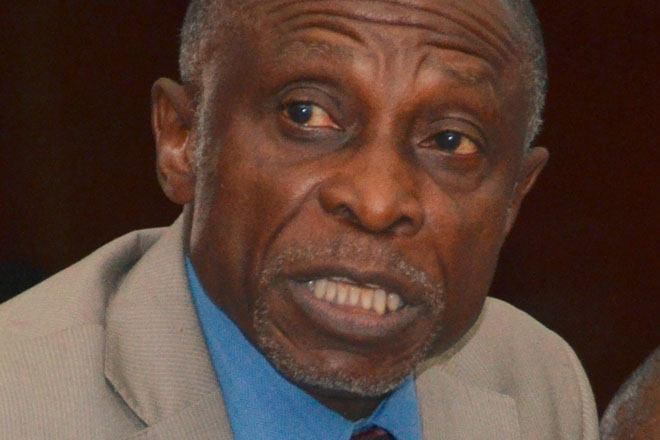 (Jamaica Observer) The United States is providing US$350,000 to Guyana under the Caribbean Basin Security Initiative (CBSI).

The funds will assist the country to effectively tackle the illegal drug trafficking problem and provide assistance to law enforcement agencies.

Washington describes the CBSI as “one pillar of a US security strategy focused on citizen safety throughout the hemisphere”.

The programme brings the Caribbean Community (Caricom) and the Dominican Republic together to jointly collaborate on regional security with the United States as a partner. Since 2010, Washington has provided US$263 million in funding.

Foreign Affairs Minister Carl Greenidge and US Ambassador, Perry Holloway signed an amendment to the CBSI agreement Friday that will assist Guyana in law enforcement professionalisation as well offer support to the Customs Anti Narcotics Unit to step up monitoring at Guyana’s various ports of entry and along bordering regions.

The agreement will also see the establishment of a counter narcotics programme to aid in the drug fight. Greenidge said Guyana has benefited tremendously under the programme in the past and Holloway said the resources being provided under the CBSI will play a critical role in training and equipping Guyana law enforcement agencies.

Holloway said Washington would only give assistance to countries that indicate a willingness to partner with the United States in tackling the issues that affect both countries.

“The programmes that these funds will support have been designed in close collaboration with Guyanese law enforcement entities and are ultimately designed to support the goals and objectives laid down by the Government of Guyana.

“Beyond the immediate financial support, such programs will facilitate regular collaboration between Guyanese and American law enforcement counterparts, enabling for the exchange of information and international best practices.”