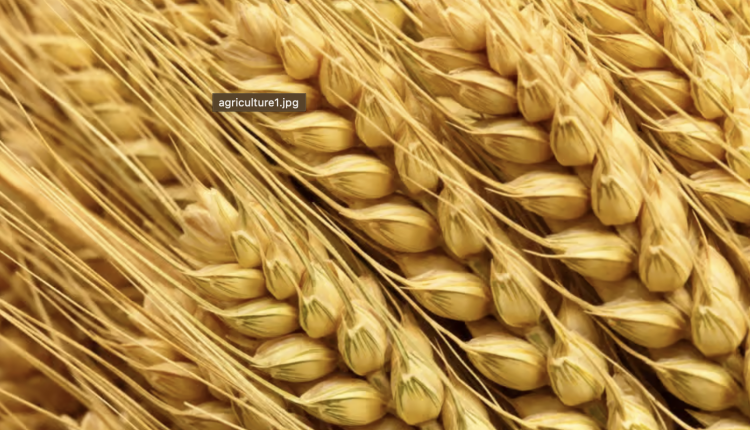 Guyana Explores Cultivation of Wheat Ahead of the Next Crisis

Three weeks after Russia launched its invasion of Ukraine the South American nation of Guyana says they are preparing for the next big crisis, Food Security.

On March 14, the UN’s Secretary-General Antonio Guterres issued a stark warning about the wider threats of the war in Ukraine: world hunger. “We must do everything possible to avert a hurricane of hunger and a meltdown of the global food system,” he said.

Guyana’s President Irfaan Ali said that both the COVID-19 pandemic and the Russia-Ukraine conflict have led to supply chain disruption, which has major economic implications.

Ali said the pandemic in some instances resulted in the cost of goods and services increased by 20 to 145 per cent, while the cost of shipping and logistics has gone up by as much as 200 per cent.

“We have started to present leadership on our next big crisis, food security…. The world has taught us that we can no longer be dependent, we have to be as self-sufficient and self-sustainable as possible, especially when it comes to the supply of food and basic commodities,” he noted.

David Beasley head of the World Food Programme said, “The bullets and bombs in Ukraine could take the global hunger crisis to catastrophic levels. Supply chains and food prices will be dramatically impacted”.

Ukraine, along with southwestern Russia, has long been known as “Europe’s breadbasket” thanks to the region’s rich dark soil, chernozem, among the most fertile in the world. The region accounts “for about 15 per cent of the world’s wheat production, and nearly 30 per cent of world exports.

Egypt, Tunisia and Algeria have already started to feel the sting of the wheat shortage.