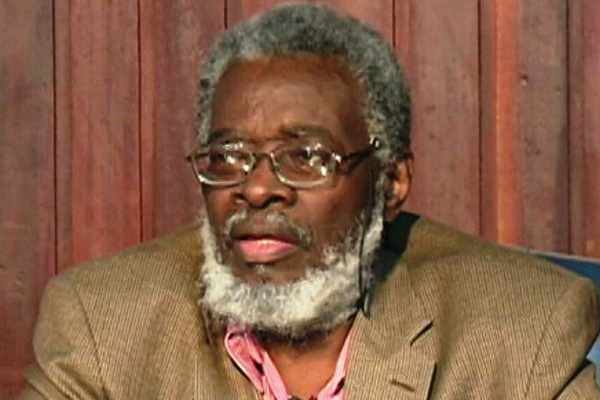 Georgetown, Guyana (GINA) — Head of the Presidential Secretariat, Dr Roger Luncheon has rejected claims that that state resources in Guyana are being utilised for the People’s Progressive Party/Civic’s campaign for the upcoming general and regional elections.

Speaking to the media at his weekly post-Cabinet media briefing, he stated, “The People’s Progressive Party’s insistence is noted. Let us indeed substantiate these claims with specific instances when such is established.”

He added that the administration’s position is unequivocal: “We do not support, there is no policy whatsoever for the People’s Progressive Party administration to dishonour the law and to use public funds for partisan political interests”.

Luncheon noted that the various allegations accusing government of doing such “continue nonetheless”. He added that the government’s task is rather simple: “Produce, we investigate and confirm whether it is indeed so, yes or no.”

According to the cabinet secretary, such allegations have been made since 1992 when the current administration took office, but there has never been any proof offered to substantiate such claims.