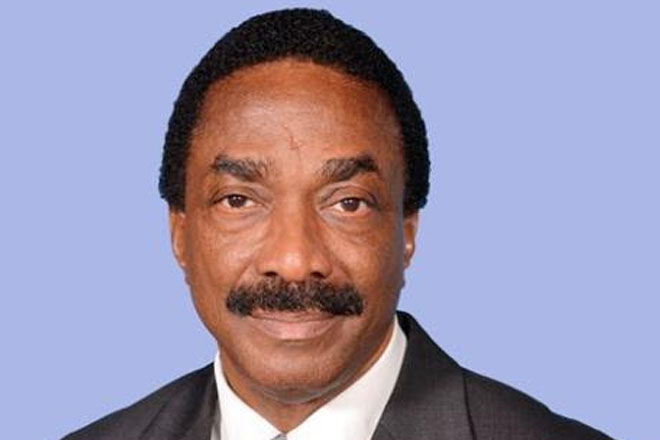 On Thursday, Chang ruled on a 2014 constitutional challenge filed by Cedric Richardson, a Guyanese citizen, regarding the two-term limit for the country’s presidency.

The presidential term limit barred an individual from running for presidential office after they have served two consecutive terms.

In an invited comment, the attorney general noted that he hadn’t the opportunity to look at the judgment; however, he will be following up on the issue, since he would have to inherit the matter from the former attorney general.

“It’s a question that we have to look at… I will examine the matter after reading the judgement and consult with my colleagues in Cabinet and staff within the Attorney General’s Chambers and determine the manner of our approach, if any,” Williams explained.