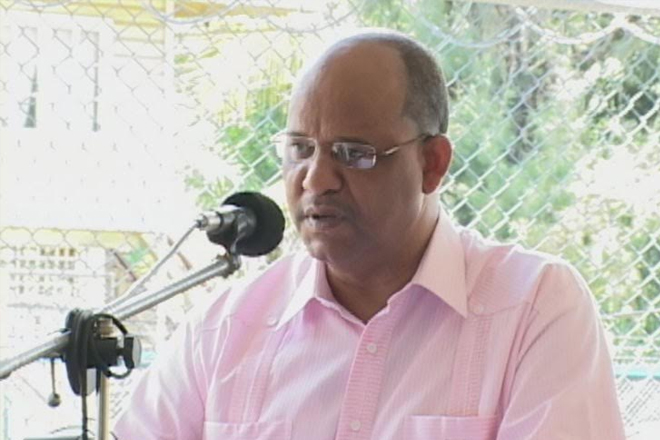 Granger announced that he would pardon the 11 who were convicted of non-violent crimes.

But PPP general secretary Clement Rohee insisted it is the victims of the criminals who deserve compassion and Granger was undermining the rule of law.

“Pardoning persons convicted in the courts make the system look weak and ineffective,” he said, adding that “under the PPP/C administration, presidential pardons were not abused”.

“This does not mean that the PPP/C Presidents were not compassionate. They were compassionate in favour of the victims,” added the former home affairs minister.

He called on the president to tell the public what criteria he used in deciding who should receive pardons.