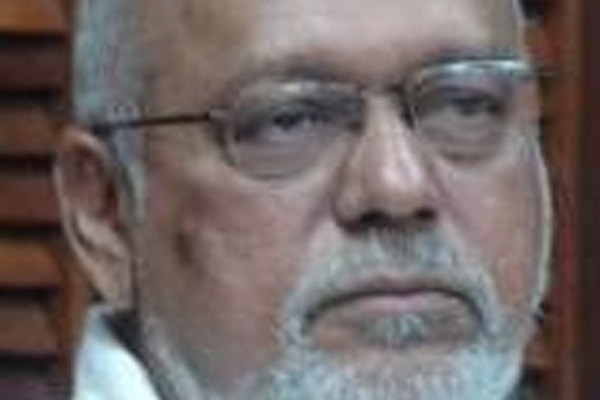 Guyana parliament to be dissolved on February 28

Georgetown, Guyana (GINA) — President Donald Ramotar announced on Tuesday that he has signed the proclamation to dissolve parliament in Guyana on February 28, and the ten regional democratic councils. This announcement follows Ramotar’s decision to prorogue parliament in November last year.

In an address to the nation on Tuesday evening, the president said that the move to prorogue parliament was taken to allow the parties additional opportunities to talk and “hopefully resolve the pressing national issues that were confronting us”.

The president said he also wanted to give the Guyana Elections Commission (GECOM) time to have another round of continuous registration to enfranchise those persons, who, through no fault of their own, did not have the source document to be registered. Despite all of this, he noted, the political opposition “unfortunately” refused to dialogue and he was left with no option but to call elections for May 11, 2015.

In explaining the reason for delaying the dissolution of the National Assembly, he said, “I did not dissolve the parliament at the same time because had I done so, the claims and objections period which also allows for transfers would have been truncated. Were the latter to have occurred, thousands of Guyanese voters who changed their place of residence would not have been able to obtain their transfers and this could have led to them being disenfranchised.”

Given that the claims and objections period, Ramotar explained, ended on February 22, 2015, this cleared the way for him to dissolve parliament. As he previously announced, general and regional elections will be held on May 11, 2015.