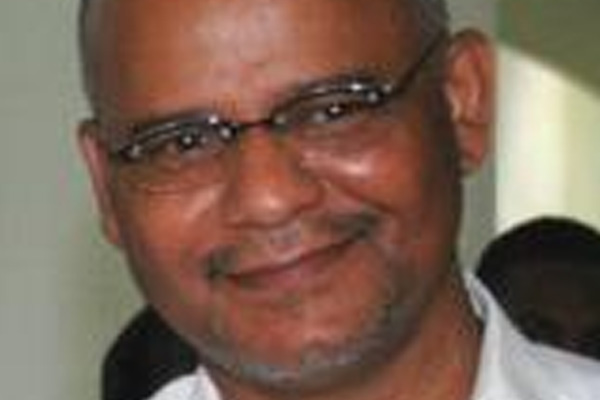 Georgetown, Guyana — Britain is under attack by the government of Guyana after its high commissioner in Georgetown, Andrew Ayre, on Monday warned that Guyana is at risk of being referred to the Commonwealth Ministerial Action Group over the suspension of Parliament since last October by President Donald Ramotar.

“There is discussion about countries of concern in the Commonwealth every few months… Guyana is moving into a category of concern for the Commonwealth. That is quite clear from discussions that take place in London,” the British high commissioner told reporters at a news conference on Monday.

Speaking on behalf of his government, Clement Rohee, general secretary of the ruling Peoples Progressive Party (PPP), on Monday told journalists that Guyana does not have to answer to Britain.

Meanwhile, Guyana’s foreign minister, Carolyn Rodrigues-Birkett, was just as forthright in her remarks.

“President Ramotar did not commit an illegality. He acted in keeping with the constitution and has already said a date for election will be announced shortly. Guyana has already alerted the Commonwealth that we will be requesting an observer mission,” she said.

“The high commissioner cannot be so unaware, “she added.

And in a veiled swipe at the UK and western democracies, Rodrigues-Birkett said that “ironically prorogation is the legacy of the British.” She also said that Guyana’s stance at the UN, the way in which it recently voted on an issue has increased the criticism of her government by western powers.

“Yet small developing countries have to always remind themselves of this type of colonialisation that continues even as we try to consolidate our traditional relationships while forming alliance with like-minded states in order to raise our standard of development,” she noted.

Since the suspension of parliament last year, the government of Guyana has come under heavy local and international condemnation. The government has found it hard to defend the lack of local elections for the past 20 years; wanton corruption, threats of violence against the media, awarding contracts and spending money without the consent of parliament.

He added, “These things matter. The UK and other governments don’t sign the Commonwealth Charter… and then just put them to bed.”

Ayre reiterated the UK’s call for the PPP regime to reconvene Parliament or set a date for national election without delay.

“Guyana could be subject to a critical review because of breaches of the Commonwealth Charter,” Ayre said.

Rohee accused the diplomatic community of becoming “more and more involved in our internal affairs especially when it comes to the holding of elections”.