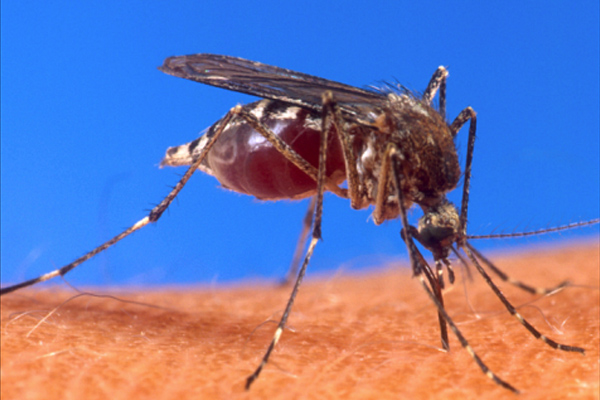 Georgetown, Guyana (GINA) — Since the alert for the chikungunya disease began some weeks ago, the ministry of health in Guyana has sent over 1,000 samples to be tested at the regional laboratory run by Caribbean Public Health Agency (CARPHA) in Trinidad and Tobago.

Thus far, only 15 cases have been confirmed after being tested.

The ministry is awaiting the arrival of additional results, which will inform further evaluations and measures to be taken.

Minister of health, Dr Bheri Ramsaran, said that the pending results notwithstanding, “We have people in the field and they are doing our clinical evaluation; it is not excluded and to be quite open with the nation that you could have more cases because that is the nature of the disease, it is mosquito borne and there are mosquitoes all around the place.”

Chikungunya is an illness caused by a virus that spreads through mosquito bites. The most common symptoms of chikungunya are fever and joint pain. Other symptoms may include headache, muscle pain, joint swelling, or rash.

The disease is transmitted to humans by virus-carrying Aedes aegypti mosquitoes, which bite during the day and night, both indoors and outdoors, and often live around buildings in urban areas. Importantly, there is no vaccine or medicine at this point in time to prevent chikungunya.

It is similar to dengue fever and causes an illness with an acute febrile (feverish) phase lasting two to five days, followed by a longer period of joint pains in the extremities.

Over the past weeks, there have been extensive fogging exercises and the second segment of fogging is scheduled to commence sometime next week.

These activities will continue, especially since the rainy season has commenced.

The ministry will be continuing the fogging cycle every two weeks in the areas that are considered most vulnerable.

The health ministry was first put on alert that the chikungunya disease has penetrated its way into the Caribbean late last year. Since then, the chief medical officer began taking certain steps to trace the movement of the disease. Thus far, in the Caribbean region there have four reported deaths among the very old and persons who have had other diseases.

Ramsaran explained, “It is a disease we need to look at seriously, but it is not a disease that brings much deaths; it brings a lot of morbidity, that is pains in the joints, pains in the muscles, discomfort, sometimes itches and rashes on the skin and at the same time it has an economic impact on the patient because they are so discomforted they find it difficult to work. What is more distressing after the acute stage of the disease would have passed, the pains can exist in the muscles for some considerable time impacting on the patient’s ability to be productive and to earn.”

The health minister urged resdients to take preventative measures, especially since there is no specific cure at this time. He called on them to take proactive measures to ensure that their surroundings are kept clean to prevent the infestation of mosquitoes.

“Simple things like proper garbage disposal, disposal of old tyres, plastic bottles, Styrofoam boxes and utensils which seems to be a curse of the nation… any other container could be the repository or the base for collection of water and the water after a few days can become the breeding ground for mosquitoes,” he said.