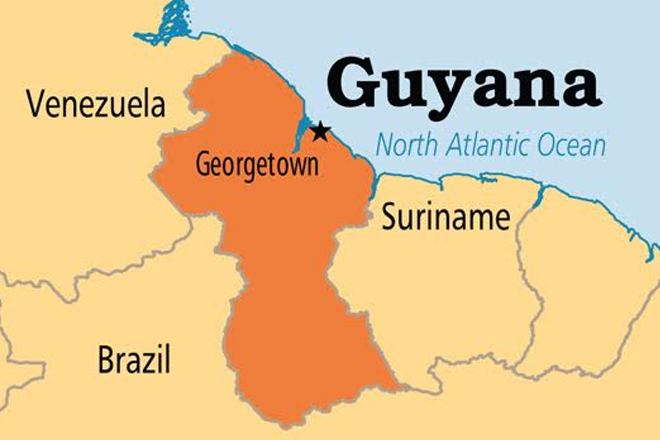 (Antigua Observer) Chief of Staff of the Guyana Defence Force, Brigadier Mark Phillips has announced the re-establishment of the Guyana People’s Militia (GPM) , in keeping with the policy of the six month old administration.

Phillips said the GPM , that was re-activated on December 1, 2015 will be recruiting an additional 1,500 persons as reserves.

“These are not full-time, these are part-time soldiers. The whole concept is to have a small regular army and a larger reserve that could augment the regular army,” he said.

The GPM was established in 1976 in accordance with the Defence Act at a time when the country had been facing internal and security threats.

In an interview with Demerara Waves Online News, Phillips explained the advantage of having the GPM as a separate entity rather than being part of the Guyana Defence Force (GDF) as the 2nd Infantry Battalion since August, 1997.

“They will have a separate budget and a separate organizational structure, greater involvement at the regional and community levels in defence and security activities, not to mention training and employment activities.”

Concerning the GDF, Philips said additional persons are being trained as soldiers to deal with attrition due to resignations and retirement so that the army remains at the authorized strength.