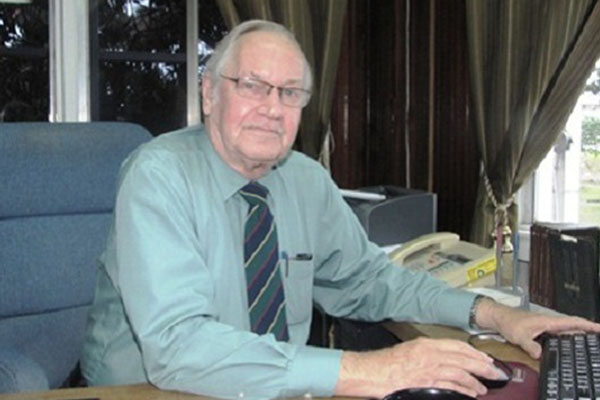 GEORGETOWN, Guyana (CMC) — The Chairman of the Private Sector Commission (PSC) in Guyana, Ronald Webster died at the Balwant Singh Hospital early Sunday where he was recuperating from a recent cancer surgery in Trinidad.

In reacting to Webster’s death, former PSC Chairman, Ramesh Dookhoo said that it is a great loss to Guyana’s private sector, since much progress was achieved under his leadership.

“He had a very distinguished Private Sector career. A lot was achieved under his chairmanship including tax reform measures. He died not having seen a resolution to the many issues being faced in our Parliament today and that is very sad,” Dookhoo said.

Webster once served as the President of the Guyana Manufacturers’ Association.