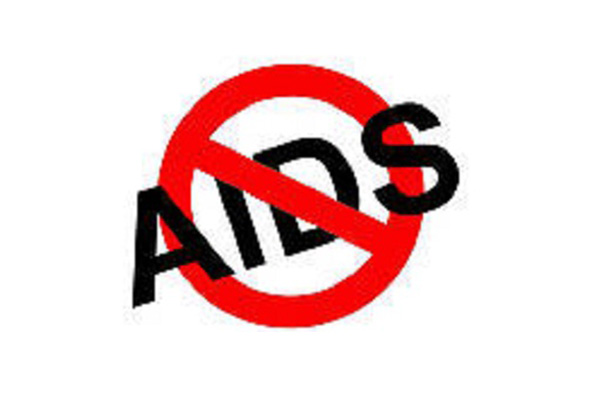 PORT-AU-PRINCE, Haiti (CMC) – A world-renowned clinic in Haiti that has become a leader in global health leading the fight against HIV/AIDS has won a top global health prize.

The Haitian Group for the Study of Kaposi’s Sarcoma and Opportunistic Infections (GHESKIO) has been named a recipient of the 2013 World Health Organization’s (WHO) Stop TB Partnership Kochon Prize in Tuberculosis, according to the Miami Herald.

Founder Dr Jean William Pape was informed of the honour in a December 20 letter from Partnership Executive Secretary Lucica Ditiu, the paper said.

The annual prize is given to organizations that have made a significant contribution to combating TB.

This year’s US$65,000 prize was designated for fighting TB in conflict and refugee areas.

“GHESKIO’s leading work in HIV and TB for the past three decades and more recently for providing treatment services for the 1.5 million people who were internally displaced by Haiti’s earthquake in 2010 were especially commended,” says Ditiu in her letter.

After Haiti’s devastating earthquake, four years ago next month, Ditiu noted that GHESKIO sent mobile teams into the newly-erected refugee camps to screen people for TB and opened a field hospital to provide care.

Ditiu said the group has continued to work with those affected by the disaster, and a subsequent cholera outbreak.

The Kochon prize is funded by the Kochon Foundation, a nonprofit organization, based in South Korea, with winners are selected by the Stop TB Partnership, an international body that is housed at the Washington-based WHO.

Pape said the funds will help toward the construction of a TB hospital in Haiti.

The award ceremony for the Kochon Prize will take place on January 31 in Cape Town, South Africa.