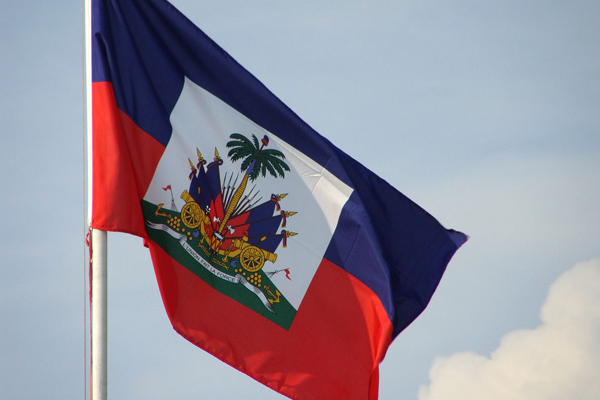 PORT-AU-PRINCE, Haiti (AP) — Supporters of two-time President Jean-Bertrand Aristide rallied in the Haitian capital on Thursday to mark the 10th anniversary of his second ouster.

The largely male crowd reached about 2,000 as it passed through the shanties in Port-au-Prince where the former leader still enjoys a following. The protesters denounced what they described as widespread corruption in the government of President Michel Martelly and even called for his resignation.

“We want Martelly to leave so that we can hold elections. There’s too much corruption,” said Ansyto Felix of Aristide’s Family Lavalas political party.

Aristide was ousted on February 29, 2004, in a violent rebellion and spent time in exile in South Africa until 2011, when he returned to Haiti despite opposition from the United States.

Since then, he has reopened a medical university while keeping a low profile. Though he said he wanted to focus on education, some in Haiti believe that he still quietly wields considerable influence.

He made a rare public appearance last year when he ventured out to answer questions in a homicide case in court. Thousands of people followed him home in one of the biggest demonstrations of his support in recent years.