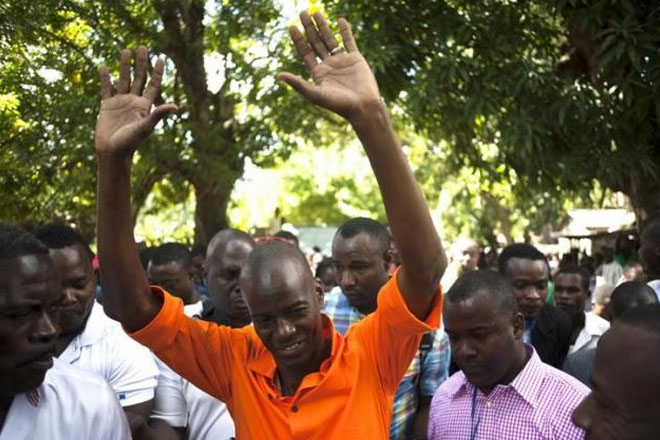 Ruling party candidate Jovenel Moïse and Former Government Executive Jude Célestin led voting in Haiti’s Oct. 25 presidential election and will face each other in a run-off next month, according to official results announced on Thursday.

The winner will succeed President Michel Martelly next February at the head of the Western Hemisphere’s poorest country.

A political newcomer, 37-year-old Moïse owns a banana-exporting business in the north of the country, while Célestin, 53, is a Swiss-educated Mechanical Engineer who previously headed a government construction agency.