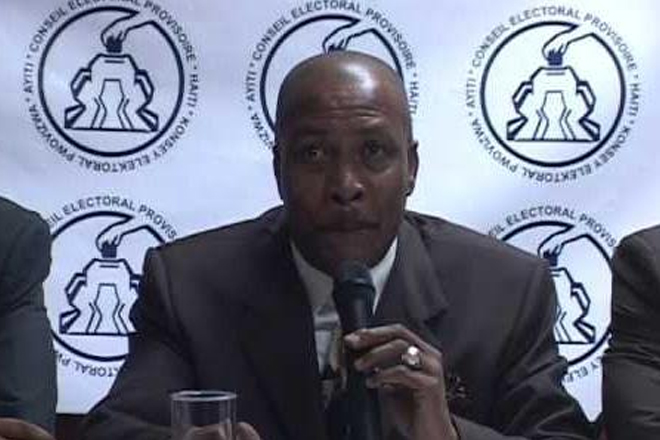 The Provisional Electoral Council (CEP) in Haiti has announced that the elections of local authorities and the partial parliamentary and presidential runoff ballot that were scheduled for December 27, 2015, have been postponed until January, amid accusations by the opposition candidate of fraud and irregularities.

“We are technically ready for the election but the election has been postponed because there is a commission assessing the process,” Pierre Manigat Jr, Vice President of the Electoral Council, said.

Ruling party presidential candidate Jovenel Moïse and former Government Executive Jude Célestin were due to face each other on Sunday. The vote will now take place in January, possibly on January 10, two of the council members said.