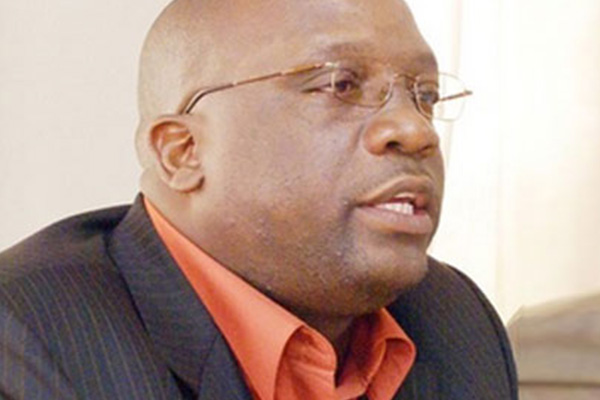 ZIZ News — Dr. Timothy Harris is seeking to disassociate himself from the recent malicious attacks against SKNLP members whose tires were slashed while campaigning in constituency #7 last week.

While Dr. Timothy Harris did not actually come right out and deny involvement in or knowledge of the tire slashings in a rhetoric filled press statement issued late Saturday night, he did accuse both the prime minister, Dr. Denzil Douglas and his constituency 7 opponent, Dr. Vance Gilbert, of attempting to link him to the incident and of distracting and deceiving the public.

Dr. Harris went on that Dr. Douglas was somehow prejudicing a criminal investigation of the tire slashing incident by accusing opposition coalition members of being involved.

The opposition coalition, led by Dr. Timothy Harris, has grown increasingly bold and aggressive in recent times. Just last week, deposed People’s Action Movement Leader, Lindsay Grant, was witnessed by scores of people in Independence Square stalking and harassing Speaker of the House, Hon. Curtis Martin, in the presence of his young child.

Grant, an attorney, is well known for his erratic and questionable public displays. So disturbing were the antics of Grant and the coalition members who supported him, and so loud the public outcry condemning their behaviour, that Royal Police Force officials were apparently compelled to issue a statement reminding the public of the penalties associated with stalking, public and verbal harassment.

Dr. Harris, who has attempted to portray himself in the regional media as a politically mature, reasonable and responsible man, also used his statement to make a shamefully juvenile and personal cheap shot at Prime Minister Douglas saying that it was “regrettable that a leader at [Douglas’| age of retirement physically and mentally could never reach the stature of a statesman.”

An SKNLP official, who asked to remain anonymous, said that this unfortunate and immature personal attack on Dr. Douglas clearly contradicted Harris’ poorly crafted public persona and exposed the true nature of the man.

Timothy Harris departed the SKNLP and public office under a cloud of suspicion when he was unceremoniously removed from duties as finance minister in the Douglas government.

Dr. Douglas, while not providing details on what actually transpired, said at a public meeting last year that had he, as prime minister, not removed Harris as head man at the finance ministry that it was very likely that Harris would have been arrested.

Harris has also been the subject of scrutiny for alleged public and personal inappropriate behaviour.

Prime Minister Douglas on several occasions has accused Dr. Harris of being a power hungry individual who will stoop to any measure necessary to seize power of St. Kitts and Nevis.