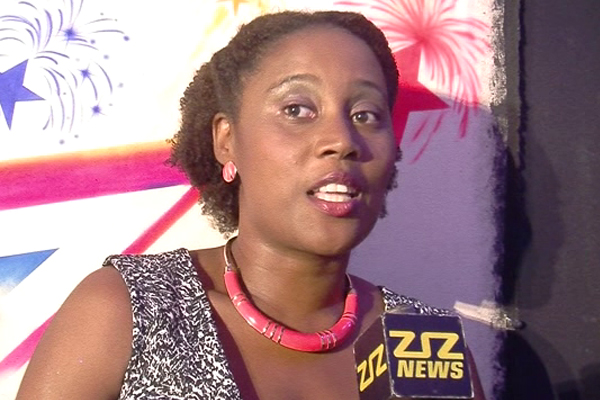 “We did know coming in that it would be a close competition. We have seen what these girls are capable of and we knew it was going to be pretty tight. I kept saying all the time I’m happy I wasn’t a judge because I knew it was going to be a tight competition and this showed tonight,” she said adding that despite comments of lack of transparency in the show, the judges’ decision is final.

“Well we always leave everything up to the judges, so whether or not St. Kitts would have won, it was always the judges’ decision and the funny thing about it is that the countries throughout the years, they’ve always known that whatever the judges decide they were good with it or they thought it was fair so if St. Kitts won again and they think that St. Kitts truly did win and we think that the judges did an excellent job so we don’t see any issue at all if it was or wasn’t,” she said.