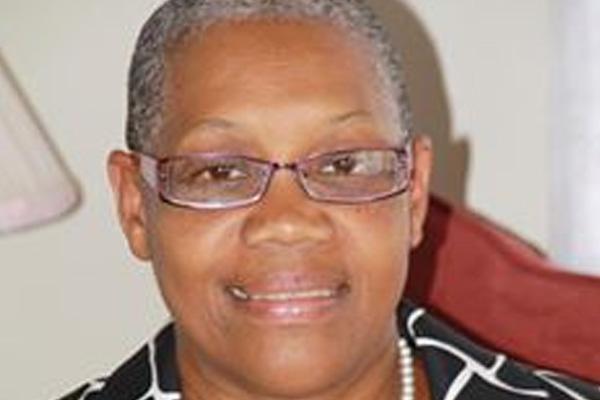 Minister Liburd also explained that the Cabinet of the Government of St. Kitts and Nevis is in full support of the initiative.

“We just took a submission to Cabinet last week. The Cabinet has approved it. There is a committee in place that is just studying the launch of it so I’m sure before this month is out, the National Health Scheme will be launched,” she said.

The Health Minister pointed out the people who will benefit first from the scheme.

“As we said all along, we will start with those persons who are on social assistance because you already have that list of persons and a lot of them are the ones that we sponsor and the government pays for with respect to health issues and so, those are the first set and then we’ll go into minimum wage earners. They also, they will be, in terms of priority, next in line to be covered under the health scheme and persons who are unemployed and persons who are without health insurance generally in those categories,” she said adding that sporting groups are also being considered.

“This is very important to us because we recognise and as a sports person myself, that sometimes you’re playing, you get injured…and so, we are also targeting that group.”