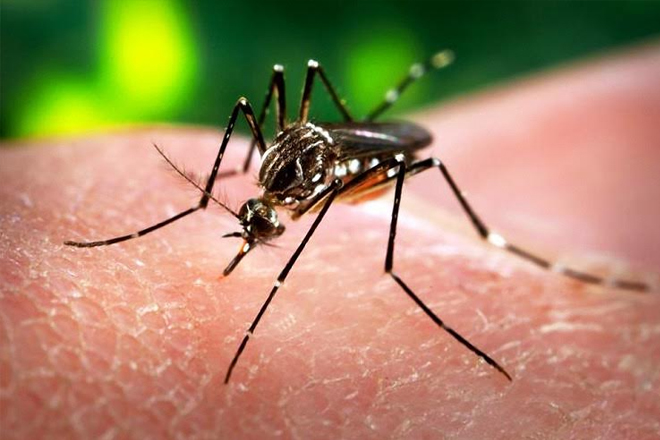 (Antigua Observer) TORTOLA, British Virgin Islands – The Ministry of Health has warned the public to be on the alert in the event that the mosquito born Zika Virus reaches the British overseas territory.

According to the Health Ministry, in light of reports that the virus has been detected in neighbouring countries, persons should take better care of their surroundings in order to control the spread of the virus.

“The Zika Virus is now present in the OECS, Martinique and Puerto Rico and considering the volume of travel between the BVI and these islands, there is a need for increased surveillance and heightened awareness of this virus and its impact on human health,” said Medical Officer of Health, Dr Ronald Georges.

A release from the government said the laboratory at the public hospital – the Peebles Hospital, is ready for the testing of samples from suspected cases, and has established procedures for use by other local health care providers.

The government said in addition, Surveillance Officers at the Environmental Health Division will continue to carry out inspections and monitor areas where mosquito breeding may be occurring or areas where suspected cases have been identified.

On Friday, the government of Barbados said it was closely monitoring eight suspected cases of the virus.

At a press conference , Health Minister John Boyce, said samples will be sent to the Caribbean Public Health Agency in Trinidad and Tobago for confirmatory testing.

A regional alert was issued recently by the Pan American Health Organisation (PAHO).

The Zika virus is transmitted by the same Aedes Aegypti mosquito that is also the insect vector for Dengue and Chikungunya .

The virus is suspected to carry the risk of microcephaly which causes smaller than expected head sizes to occur in infants of affected mothers.