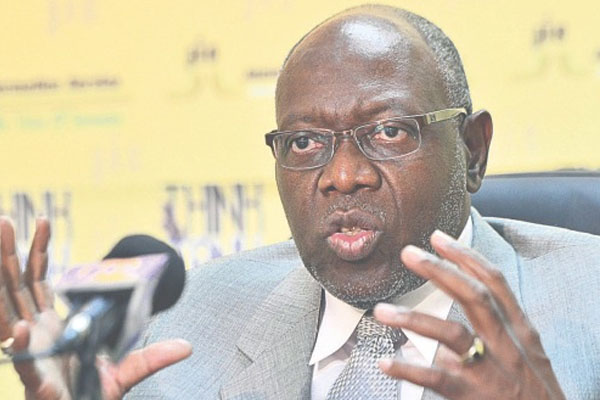 Kingston, Jamaica — Minister of Health Dr Fenton Ferguson says that the ministry will be more stringent in its monitoring of funeral homes to ensure compliance with operating and safety standards.

Guidelines for the Operation of Funeral Establishments and Mortuaries, developed by the ministry, were recently distributed to the facilities.

“You are going to see more rigorous operations in relation to our public health staff dealing with funeral homes,” the minister said, noting that there will be no room for people who are only interested in making money.

Dr Ferguson, who was addressing a town hall meeting yesterday (December 10), at the Cecil Charlton Hall in Mandeville, noted that the Ministry has been moving to strengthen the monitoring system for some time, but with the threat of Ebola, activities were intensified.

The health minister asserted that, even if Ebola is no longer a threat to public health, operating outside of the required standards “is not going to continue”.

The forum was held as part of a series of public education meetings to sensitise communities on Ebola preparations and the chikungunya (CHIKV) response.