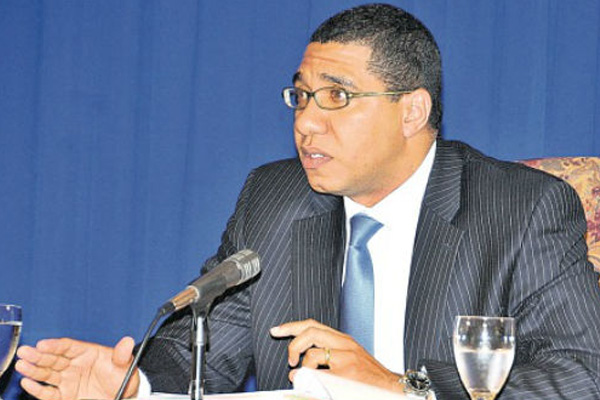 Kingston, Jamaica — Leader of the Opposition, Andrew Holness, says that the number and types of murders occurring show that Jamaica has a crisis on its hands.

“We wake up each day to horror stories of gruesome murders,” Holness said in his contribution to the budget debate this afternoon.

The Opposition leader told the House of Representatives that the news that four people, including an eight-year-old, were killed last night in St James, was evidence of the situation.

“Our children, the future of the nation, are being murdered in numbers no civilised society can tolerate. We have a crisis on our hands,” he stated.

Holness called on the Government to speed up the implementation of the national identification system as well as the introduction of the DNA Bill to assist the police in controlling crime.

He also suggested that all minor offences be made ticketable, to reduce the pressure on the courts.