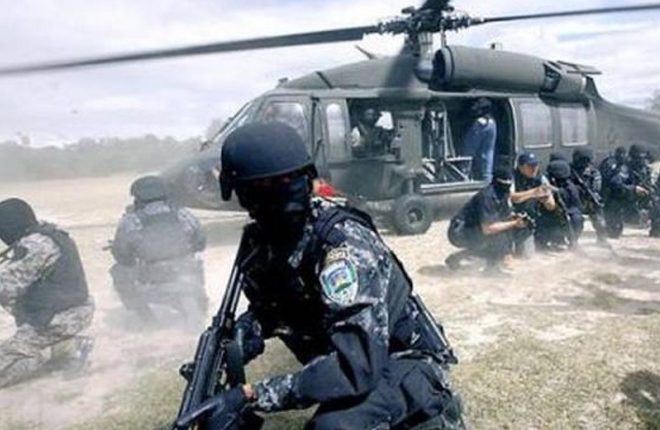 According to the Honduran Supreme Electoral Tribunal’s final count of the ballots in the country’s November 26 presidential election, President Juan Orlando Hernández garnered more votes than any other candidate. However, the Organization of American States (OAS) denounced “lack of guarantees and transparency, as well as the accumulation of irregularities, mistakes and systemic problems that have surrounded this electoral process” that do not permit certainty in the result.

The Tribunal will announce an official winner following an “objection period,” required by Honduran law, during which political parties will be allowed to challenge the results.