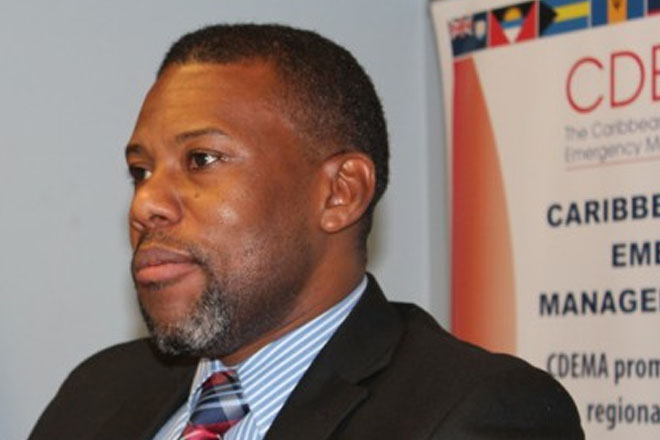 Hurricane season begins; region warned to brace for up to 11 storms

NOAA said of the 11 named storms, six could become hurricanes and two major hurricanes in excess of winds of 111 miles per hour. NOAA will issue an updated outlook in early August, just prior to the historical peak of the season.

Executive director of the Barbados-based Caribbean Disaster Emergency Management Agency (CDEMA), Ronald Jackson, in a pre-season press conference last week, urged the region to be fully prepared for the 2015 season.

“I am particularly peeved that the focus on climate change has largely been heavy on clean technology energy efficiency, which is important because that is also going to be a major game-changer for our economies, but we have not seen a requisite focus on the areas of preparedness for response,” he said.

Despite the predictions, forecasters cautioned that a below-normal season can still produce catastrophic impacts to communities. During the 1992 Atlantic Hurricane Season, only seven named storms formed, yet the first was Andrew – a Category 5 major hurricane that devastated islands across the Caribbean and South Florida.

“Many of the worst hurricanes hit during a season that was forecasted to be below average, including in 1989 when Hurricane Hugo hit,” Barnes said. “We’re urging the public not to become complacent and to remain vigilant. Be aware and be prepared.”