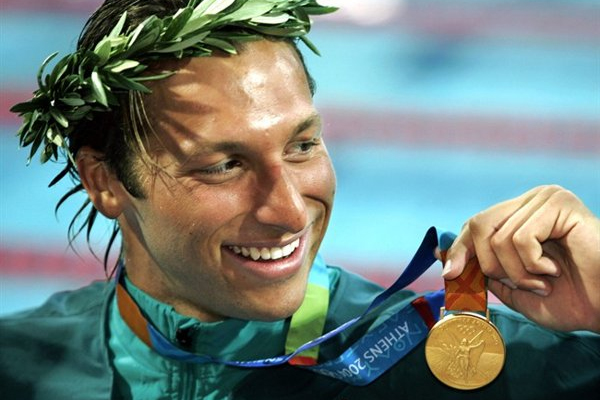 (Sports Page)— Ian Thorpe is one of the most popular Australian sportsmen and most decorated swimmers ever. Now he is arguably among the most influential openly gay athletes in the world.

According to Amy Harris and Phil Rothfield of The Daily Telegraph, the nine-time Olympic medalist officially announced that he is gay in an Australian television interview with Sir Michael Parkinson of Channel 10, which will air Sunday.

Thorpe has dated women in the past and denied being gay in his 2012 autobiography “This Is Me,” per Harris and Rothfield. In the autobiography, Thorpe said he had struggled with alcohol abuse and depression. Earlier this year, Thorpe was admitted to a rehab clinic to receive treatment for depression.

While Parkinson doesn’t believe that Thorpe owes an explanation to anyone, he lauded the interview.

“I think his sexuality is no one’s business but his own. But I think it’s one of the best interviews I have ever done in terms of (Thorpe) talking about depression and things like that,” Parkinson said.

“The Thorpedo” has received plenty of support through social media in the wake of his sexual orientation being made public. Among those who have congratulated Thorpe is Jason Collins, who famously became the first openly gay NBA player last year.