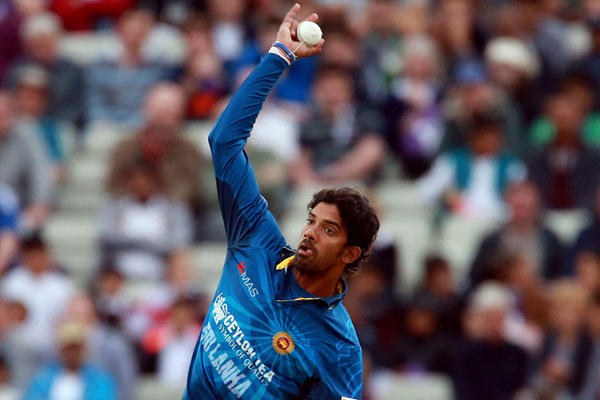 Sports Page — Suspect actions during the World Cup will be evaluated within seven days in a fast-track commitment drawn up by the ICC. The evaluation process aims to limit the process to a minimum, ensuring that bowling actions are judged with alacrity to reduce disruption of the tournament to a minimum.

The Brisbane accreditation centre was opened only three months ago with the World Cup much in mind, offering the chance to either clear or suspend bowlers within six days. Previously, tests have taken up to three weeks after referral with the chance of another fortnight’s delay before a written report is received.

The faster evaluation is part of ICC’s effort to eradicate suspect bowling actions and is bound to defeat any strategy by a team thinking of saving a bowler with a suspect action for later stages of the World Cup.

That would have worked under the Standard Regulations applicable to non-ICC Events where the bowler can continue to bowl in international cricket as long as he is tested within three weeks of being reported. Although the relevant rule (2.1.5) states that an independent analysis would be carried out “as soon as reasonably possible”, a period of 21 days has been adopted as acceptable, bearing in mind logistical and operational issues.