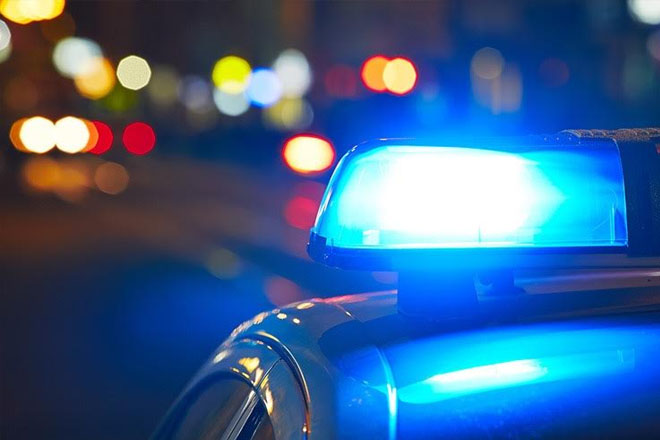 The reports were unveiled during the ongoing 7th Regional Policy Dialogue and Intensive Training Clinic. Jointly organized with the government of Ecuador, the event brings together world experts and officials.

The IDB released a report on the social costs of crime and violence, a new roadmap for future IDB research and a new database of citizen security programmes in the region.

“Crime devalues the human, physical and social capital of society and affects the poor disproportionately,” said Nathalie Alvarado, Citizen Security Principal Specialist at the IDB. “It is essential that we understand why our region has so much violence, and then identify what can be done that is most effective and in keeping with our reality.”

Latin America and the Caribbean are exceptionally violent when compared to other regions. The grouping accounts for nine per cent of the world’s population, but registers one-third of all homicides. Even after adjusting for income, inequality and poverty levels, the region has exceptionally high levels of violence, especially homicides and robberies.

The study on the costs of crime is the first systematic effort to put together rigorous research about the issue in the region. Using cutting-edge edge research methodology, it looks at direct costs such as spending on public and private security – as well as outlays in justice systems and the social costs of homicides. It also examines indirect costs such as the suffering of victims and changes in routines forced by the fear of being victimized.

The IDB is launching several efforts, together with countries in the region, to improve the quality of the statistics through the prompt publication of a new database with indicators on crime and violence.

“While research on crime has advanced in other regions of the world, Latin America and the Caribbean are characterized by their lack of reliable data, which hampers academic research and the formulation of effective policies,” said Laura Jaitman, an IDB specialist on citizen security and editor of the report on crime costs.

“The available evidence comes largely from the developed world, and generally cannot be applied to the region because of the different contexts.”

In addition, the IDB laid out a road map of its future research agenda, which will focus on: generating data and methodologies to measure the costs of crime; social prevention of crime, with emphasis on vulnerable youths and women; urban crimes, and the most effective use of public spaces to prevent violence; the use of community policing and new technologies to improve police work; criminal justice systems, with a focus on evaluating rehabilitation and reinsertion programs.