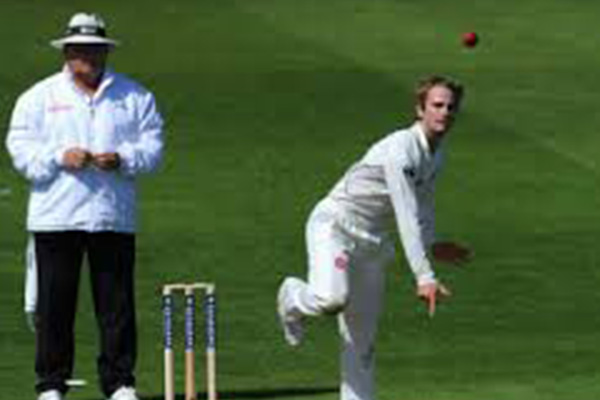 Illegal bowling action procedures for international matches will be reviewed, with the potential for suspect bowlers to be monitored more closely even after they have passed the round of biomechanical testing currently required.

The ICC chief executives committee meeting in Melbourne as part of the governing body’s annual conference recommended that ICC management review the current process for reporting, assessing and clearing suspect bowling actions, while also suggesting that wider powers may need to be applied to allow the monitoring of suspect actions beyond the end of formal testing.

“The message out of the cricket committee was there’s enough bowlers with suspect actions that should be being scrutinised, that probably haven’t been,” Geoff Allardice, ICC general manager of cricket, said. “By scrutinised, it just means they’re being tested whenever there are concerns raised. At this stage, it’s been pretty quiet for a couple of years. The cricket committee was of the view there are some bowlers operating with suspect actions that should be scrutinised a bit more closely.”

Recommendations from the review may include ongoing screening for bowlers who pass their initial biomechanical tests after being reported, and more rigorous reporting processes. “Also whether it’s possible to get a panel of experts involved, who are able to detect from looking at footage what is elbow extension and what isn’t,” Allardice said. “We’ll review procedures over the next three months and then come back to the chief executives in October with some recommendations about modifications to the procedures to make sure they’re doing the job for the game