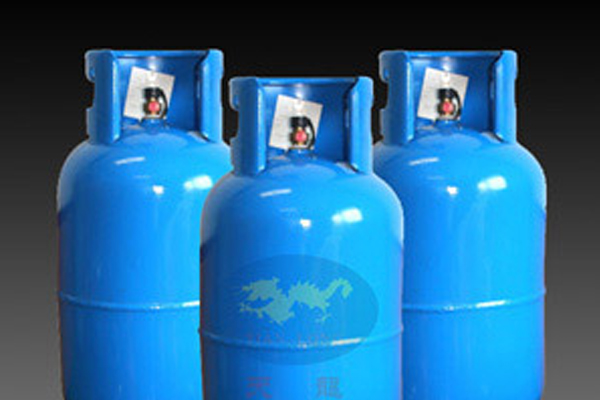 St Catherine, Jamaica — A businessman, accused of selling illegal cooking gas, was slapped with a $600,000 fine when he appeared in the Spanish Town Resident Magistrate’s Court on Tuesday.

Donovan Bartley was fined after pleaded guilty to charges of unauthorised use of trademark and misleading and deceptive conduct.

He was nabbed during an anti-counterfeit operation carried out by the Organised Crime Investigation Division and gas suppliers IGL’s loss-prevention officers.

Bartley was arrested after his truck was stopped and searched and 71 illegally-filled cylinders were discovered.

He is to pay $250,000 or serve three months for unauthorised use of trademark and $350,000 for misleading and deceptive conduct.

Bartley upon hearing the amount appeared astonished and asked Senior Resident Magistrate Lyle Armstrong for time to pay. “Can I get some time to pay half now and the rest month end?” said the accused man.

But the magistrate pointed out that the maximum fine is a million dollar.

“I could have fined you one million for each offense,” said Armstrong.