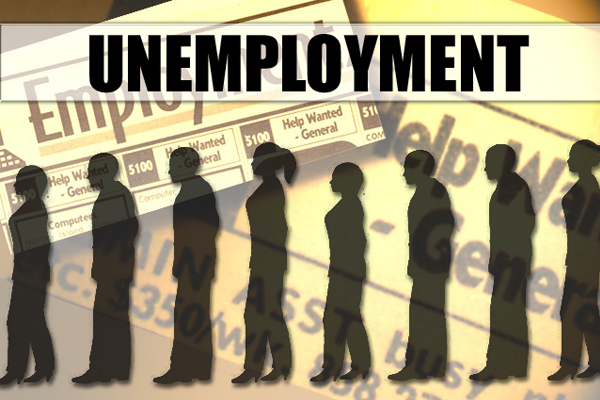 ILO warns of higher unemployment in Latin America and Caribbean

BRIDGETOWN, Barbados (CMC) – A new report by the International Labour Organization (ILO) has found an “unusual pattern” in this year’s urban employment rate in Latin America and the Caribbean, which continued to fall despite warning signs of economic slowdown.

The ILO report titled “Labour Overview for Latin America and the Caribbean 2014,” noted that the region’s urban unemployment rate may reach 6.3 per cent in 2015, which means that there will be some 500,000 more without jobs.

“There are warning signs,” said Elizabeth Tinoco, the ILO’s regional director. “The concern is that we are creating fewer jobs despite unemployment remaining at a low level,” she added.

Although unemployment has not risen due to this slowdown in growth, there has been a sharp reduction of new jobs reflected in the employment rate, which fell by 0.4 percentage points to 55.7 per cent in the third quarter of 2014.

“This means that at least one million (fewer) jobs have been created,” Tinoco said.

The ILO said that this “scenario of uncertainty” comes after a decade in which the region enjoyed significant economic growth. The unemployment rate dipped to record lows and allowed for a higher quality of jobs.

“Many people who temporarily left the workforce in 2014 will return to search for a job next year, together with young people entering the labour market. The region will have to create nearly 50 million jobs over the coming decade, just to offset demographic growth,” Tinoco said, adding “we are talking about almost 15 million people unemployed.

“So we have to face the huge challenge of rethinking strategies to push growth and a productive transformation of the economy to foster economic and social inclusion through the labour market,” Tinoco said.

The ILO is calling on countries in the region to prepare for the possibility of a labour market which has to take specific measures to stimulate employment and protect individual incomes.