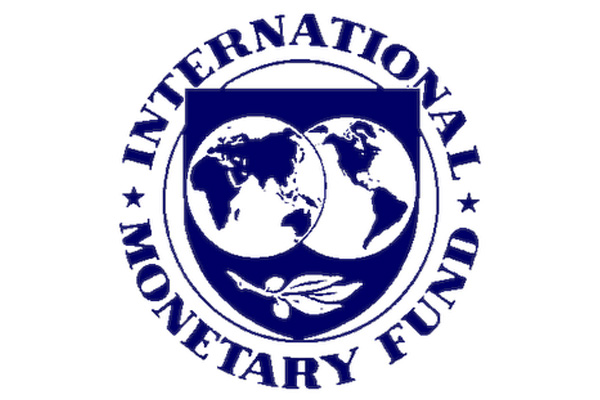 Bridgetown, Barbados — A team from the International Monetary Fund (IMF), led by Nicole Laframboise, visited Barbados during April 27-May 8 to conduct discussions for the 2015 Article IV consultation. At the conclusion of the mission, Laframboise issued the following statement:

“The government has made strides in its adjustment program and a tourism-led recovery is underway. Real GDP is estimated to have grown by 0.2 percent in 2014 and is projected to rise by 1.0 percent in 2015, driven by stronger tourism inflows but offset by drag from fiscal consolidation. Subdued commodity prices and weak domestic demand have kept inflation low, while the unemployment rate averaged 12 percent in 2014. Private sector credit contracted again in 2014 and is expected to remain sluggish over the near term amid uncertainty about the outlook. Foreign reserves have stabilized in recent months, supported by lower oil prices, the rebound in tourism, and stronger private capital inflows, and stood at US$565million at end-March (about 3.5 months worth of imports).

“The authorities are monitoring fiscal developments closely and have brought down the central government deficit from 11.2 percent of GDP in 2013/14 to 6.6 percent in 2014, a 1.0 percent primary surplus (balance excluding interest payments), although arrears continued to accumulate. Payments arrears and public sector inefficiency are cited by the private sector as the main impediments to growth. Central government debt excluding (including) securities held by the National Insurance Scheme was 101 (134) percent of GDP in March 2015. Fiscal financing needs remain challenging.

“Staff supports plans to develop a fiscal responsibility law over time, but the near term priority should focus on fiscal adjustment. Annual budgets should be guided by a medium-term debt anchor, and include a provision for the gradual clearance of arrears. The government agrees with these objectives and will outline plans for further fiscal adjustment in the upcoming budget statement this month. Staff analysis finds that an average primary surplus near 4 percent of GDP would be needed to bring the debt-to-GDP ratio to 91 percent by 2020. Staff note that a significant increase in public investment would help raise growth, but foreign financing of public investment would add to government debt and hinder the goal of lowering debt and macro vulnerabilities, unless fiscal space is made elsewhere.

“The burden of adjustment should fall more on current spending, which expanded by about 10 percentage points of GDP since the mid 2000s. The team encourages the government to continue lowering the overall wage bill, which is one of the highest in the region, and reform the civil service to manage this transition. Review of social spending would be important, in particular by reducing the provision of free services and goods to high-income groups.

“The team welcomes measures to strengthen the monitoring and control of public enterprises, but progress is slow and deeper restructuring should be launched as soon as possible. Public enterprises pose a major fiscal risk in Barbados, and many are providing services without any link to overall costs or objectives.

“The Central Bank of Barbados (CBB) increased its holdings of government securities in 2014/15 and kept short-term interest rates low. The impact on liquidity of CBB financing of the government has been offset by increased deposits by banks at the CBB and capital controls. This approach may have run its course and we would suggest reconsidering it in view of its importance for supporting the peg.

“Barbados has rich natural endowments and strong social institutions with which to overcome challenges and secure sustained growth. The IMF remains committed to supporting the government of Barbados in its pursuit of macro stability and stronger growth. The team would like to thank the Barbados’ authorities and representatives of the private sector for the close and constructive dialogue.”