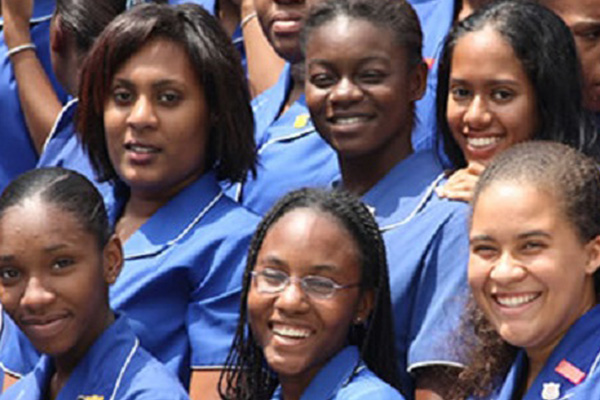 KINGSTON, Jamaica — Corporate Area-based traditional Jamaican high schools continued to dominate the list of top 10 feeder schools to the University of the West Indies’ (UWI) Mona Campus, according to the 2012/2013 report from the Mona Campus.

Immaculate Conception High School, a leading 156-year-old all-girl institution sponsored by the Roman Catholic Franciscan Sisters of Allegany, was the top feeder school to the University of the West Indies’ (UWI) Mona Campus during 2010/2011, the most recent annual data, released by the institution and tabled in the House of Representatives on Tuesday, states.

It is interesting that the only boys-only school in the top ten was Wolmer’s which was, however, significantly outshone by its girls’ school which is also situated at National Heroes Circle in downtown Kingston. None of the top Corporate Area schools in sports, except Wolmer’s, made the top 10.

The university said that efforts to increase male enrolment, as a percentage of the total student population, resulted in only marginal gains between 2010/1011 and 2012/13.

During the period male enrolment, as a proportion of total student registration, only increased from 29.6 per cent to 30.8 per cent, despite targeted efforts by the campus to attract more male applicants by introducing several new programmes in the sciences, cultural and management studies.