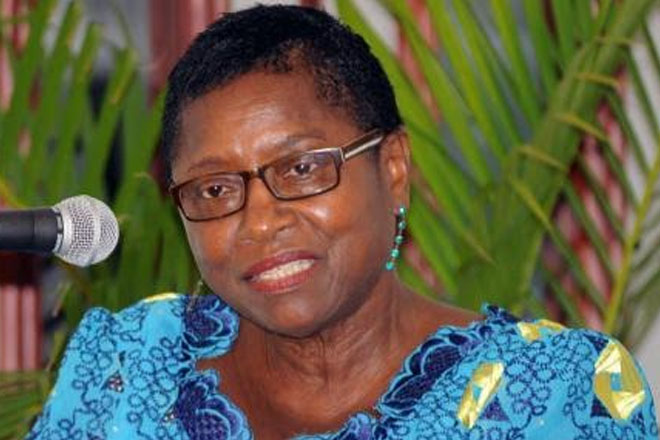 Bridgetown, Barbados — A recently formed Model Arbitration Legislation Committee will review legislation from around the Caribbean Community (CARICOM) region to develop a model arbitration bill. The committee, coordinated by the Canadian government funded Improved Access to Justice in the Caribbean (IMPACT Justice) Project, meets on September 11th in Antigua.

Professor Velma Newton, regional project director, IMPACT Justice, is chairing the seven-member panel. She explained that IMPACT Justice hosted a meeting on arbitration legislation earlier this year and there was consensus around having synchronisation.

“The feedback clearly demonstrated that all countries in the region have the same issues and should aim for modernised and harmonised arbitration legislation to replace what currently exists,” she said. “As a project we are building on the momentum from that meeting to ensure a model arbitration bill is available as soon as possible.”

Newton added that the updated legislation will contribute to the further development of arbitration in the region.

“Around the world, the use of arbitration as a mechanism to facilitate the settlement of commercial disputes has become popular because of its flexibility and efficiency in comparison to litigation. In recent times, many countries have modernised and enacted new arbitration laws in response to the present needs of the international business community. As the world becomes more globalised, we in the Caribbean cannot afford to be left behind.”

She also noted that as part of their revisions, many countries have followed the United Nations Commission on International Trade Law (UNCITRAL) Model Law on International Commercial Arbitration and have adopted its rules.