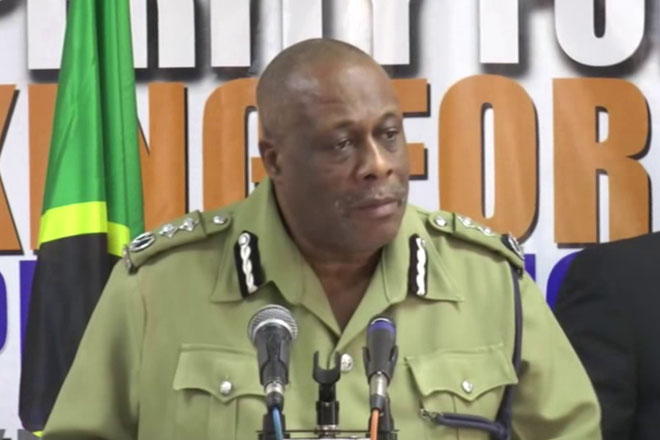 (ZIZ News) – Acting Commissioner of Police Stafford Liburd said that although the crime fighting initiatives of the police force may have been used before, the approach is different.

While responding to a question during Prime Minister Harris’ recent press conference, Liburd said there is increased teamwork within the Royal St. Christopher and Nevis Police Force.

“I wish to state to the public that some of the language that you hear would be similar to what you hear but the approach would be a bit different in some areas. For example, increasing manpower in the hotspots, that is something you’ll hear but I wish to say here that one of the foremost approach that we’re making we’re strengthening our effort as a team and it is the teamwork leading the police force that we expect we’ll do better over the time to come,” he said.

Liburd added that the appropriate use of technology is important in their crime fighting initiatives.

He said the police force is making significant strides where the mounting of Closed Circuit Television [CCTV] is concerned.

“I must thank the Prime Minister who has given us a directive and has insisted that we get the cameras in certain areas functioning and I’ll tell you, within the past two weeks, we have increased our service to that area,” Acting Commissioner Liburd stated, adding, “I also wish to say that we have received great cooperation, I would say excellent cooperation, from the general public and I would say that within about less than 10 days that we will make some further announcement to demonstrate that we have made progress.”