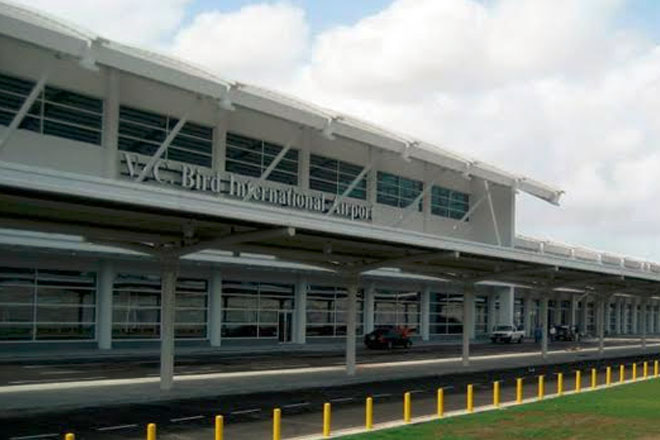 Improvements made to airport security to avoid breaches

(Antigua Observer) Steps have been taken to tighten security at the VC Bird International Airport following a breach a month ago.

Director of Safety and Security Deverel Forde said changes were made to the basic operating procedures to ensure that staff are more alert to threats or breaches.

He said there was a “weakness” in communication procedures which had also been addressed.

“There were failures in those areas and we have encouraged our staff to be more alert and respond with more urgency whenever a threat becomes evident. Sometimes, people tend to relax a bit and sometimes there is a misunderstanding as to exactly what the situation is,” Forde said.

He further stated that airport authority officials have established a level of coordination with the Royal Police Force of Antigua & Barbuda and other key stakeholders designed to ensure that an effective level of security is maintained.

“We recognised whenever there are weaknesses in the system we make adjustments, what is called corrective action plans and move on from there,” Forde said.

In early October a man, who airport authority officials say is affected by autism, walked into the airport without a ticket or boarding pass, and reached as far as the security checkpoint before he was apprehended.

Eyewitnesses reported that it took several officers to subdue the man who was sporting an afro hairstyle.