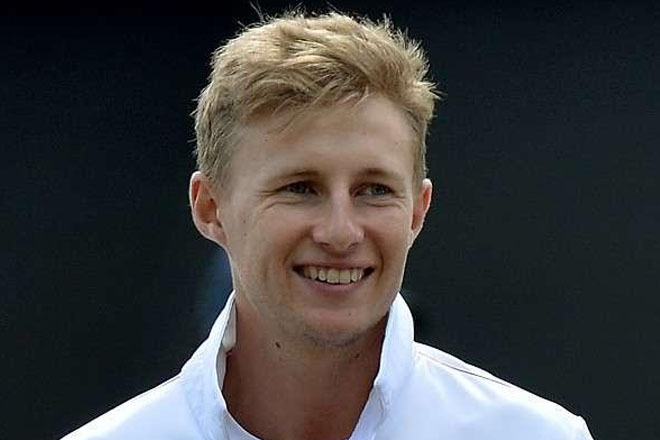 In praise of Mighty Joe

Sports Page — Joe Root has reached a pinnacle achieved by few Englishmen in modern times, and he has done it with a charming and infectious joy that belies his innate toughness

The best batsman in the world is an Englishman. Just think about that, let it marinate, because it doesn’t happen very often. A few will argue about the validity of the ICC rankings, but they are as good an indicator as any. And ever since the first Ashes Test, in Cardiff, when Joe Root made one of the great tone-setting hundreds and it became clear why the England bowling attack were still Steve Smith deniers, it felt like a matter of when rather than if Root would top those rankings. That he did so as England won the Ashes made for a perfect day.

Since 1980, only six England players have been top of the Test batting or bowling rankings: Ian Botham (as a bowler) in 1980, David Gower at different points between 1984 and 1986, Graham Gooch for the majority of a three-year period between 1991 and 1994, Michael Vaughan after his Ashes mirabilis of 2002-03, and Steve Harmison in 2004. Other countries have had plenty of players at No. 1 in that time. For reasons that are not really apparent, England no longer produces all-time-great cricketers in the quantities it once did.

A look at the averages supports this. They are not a perfect barometer, and for different reasons cannot do justice to the undeniable greatness of Botham and Alan Knott in particular, but they still tell a pretty persuasive story. Since 1968, when Ken Barrington (batting average: 58.67) and Ken Higgs (bowling average: 20.74) played their last Test matches, 43 players around the world have finished their career with a batting average in excess of 50 or a bowling average below 25*. The lists are like a who’s who of modern cricket. But none of the players on them are English.

It’s true that such numbers aren’t a watertight indicator of greatness – the average of Higgs, a fine and underused bowler, but not a great one, confirms that – but when the evidence is this strong, it has to indicate something. And until 1968, England had 32 players whose averages were above 50 or under 25. Root’s current average is 56.58.

Definitions of greatness, and whether there is a distinction between a great and an all-time great, are sufficiently personal that it is not really worth arguing the merits of, among others, Geoff Boycott, Graham Gooch, James Anderson, Kevin Pietersen, David Gower and Andrew Flintoff. What we can say is that Root has the chance to leave the kind of historical stamp that was beyond even those players. “In Joe Root, we are looking at a batsman who I think will go down as our greatest player if he continues in this manner,” said Vaughan in the Telegraph at the weekend.