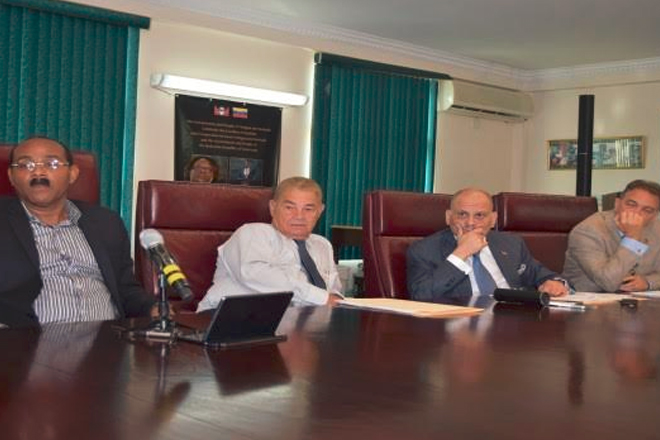 He said while the Antigua Barbuda Labour Party (ABLP) administration has made progress in improving the running of both Social Security and Medical Benefits, it may have to “increase the premiums slightly in 2016” in order to make both institutions sustainable.

However, there is already opposition to the suggestion, as leader of the United Progressive Party (UPP) Harold Lovell said the announcement goes against the campaign promises of the ABLP.

“The Labour Party promised lower taxes, more investments and more jobs and we have seen none of those three. What we have seen is an increase in all rates, taxes and fees,” he charged.

The UPP leader is hoping the ABLP would reveal more details on the planned increase to the taxes.

In giving account of his administration’s stewardship in the last 18 months, the prime minister said the $530 million debt to Social Security has been reduced by at least $200 million.

But he said there must be more changes if pensioners and beneficiaries of MBS continue to have these benefits or even improved advantages.

However, Dominican economist McCarthy Marie said the ABLP has limited choices if they are going to save MBS and Social Security.