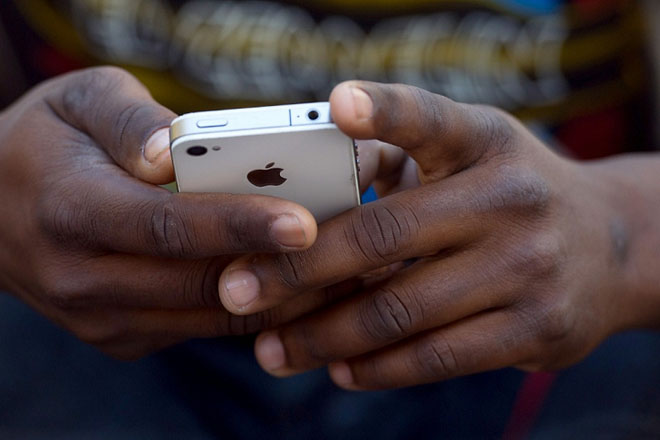 (Caribbean360) Bridgetown, Barbados – It will become more costly for Barbadians to use their cell phones come January 1 next year.

But Minister of Finance Chris Sinckler says that rather than having to pay a BDS$0.03 (US$0.015) per minute tax on airtime, which was government’s original plan, mobile phone users will see the hike in the form of an increased Value Added Tax (VAT) rate on cell phone service – 22 per cent, up from the usual 17.5 per cent.

Sinckler made the announcement in Parliament on Tuesday night.

In an interview yesterday with online publication Barbados TODAY, he explained the administration had decided to go the latter route, since the initial plan would be too difficult and expensive for telecommunications providers to implement.

“It would mean an additional cost to them to do a new billing system to accommodate the new excise at three cents,” he said.

“They also indicated that they would prefer if it were a percentage, rather than a real figure. It was recommended that the easiest and cleanest way to do this would be to do an increase on the VAT, because VAT is already charged on those services.”

The measure is expected to raise between BDS$15 million (US$7.5 million) and BDS$16 million (US$8 million) – about half what government would have raked in via the airtime tax route.