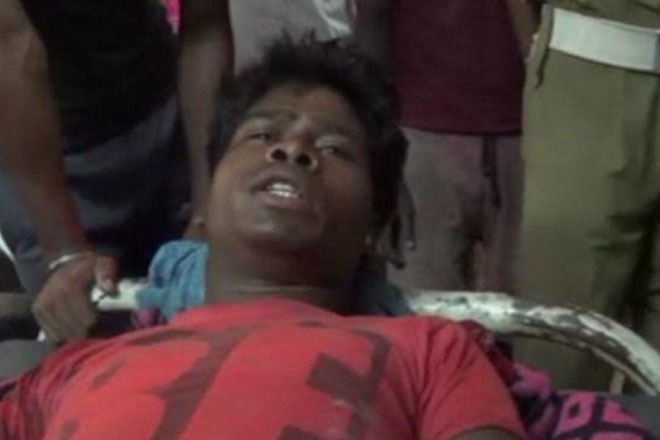 At least 93 people have been killed and more than 20 injured by lightning strikes in the Indian states of Bihar, Jharkhand, Uttar Pradesh and Madhya Pradesh, officials say.

Most of the people who died were working on farms during torrential rains on Tuesday, reports said.