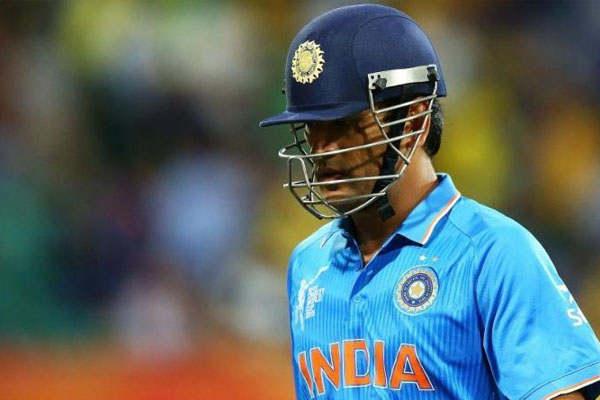 India swept away by Australia’s depth

Sports Page — India’s Plan A in this World Cup had worked flawlessly over seven matches. When they came up against the toughest opponents in the World Cup, however, they were left scrambling for a back-up plan

At one point during his innings, MS Dhoni would have looked at the scoreboard: Australia 328 for 7, India needing 121 in 48 balls. Far too many given at the end, far too many gone at the beginning, those Australians in their faces all over again. As if this black Sydney night, with its cool breeze, waving tricolours and general noise, was part of the forgettable tri-series gone by and not where he really found himself – in the World Cup semi-final, after almost six weeks in which Dhoni’s team produced cricket of an astonishing efficiency not known of Indian teams before them to find their way into the final four.

This now sets up the grand finale between the two host countries, New Zealand and Australia for this coming Saturday night, our time, starting at 11 pm.