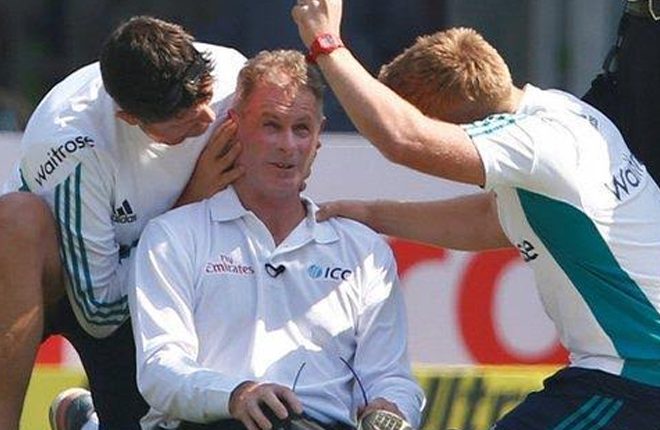 Opener Keaton Jennings hit a debut century as England reached 288-5 on a fluctuating first day of the fourth Test against India in Mumbai.

The Durham left-hander, called up last week, was dropped before scoring but put on 99 with captain Alastair Cook (46) and went on to make 112.